Numerous breast implants (e.g. silicone implants, saline implants, various profiles, etc.) and methods of placement (e.g. over the breast vs submuscular) are available. The final choice is generally based upon a number of factors including: intended purpose, desired result, body-type, age, health, etc. The type of breast implant to use and the method of placement will be carefully considered and discussed during your Complimentary Consultation with Dr. Marcus.

With this method, the top two-thirds of the breast implant is behind the pectoral muscles and the lower one-third is behind the fascia or connective tissue. The implants can be placed with either a periareolar, or inframammary fold incision approach.

Over the Muscle Implant Placement

With this approach, the breast implant is placed behind the breast tissue and over or in front of the muscle.

In order to access your individual requirements and which breast implant approach may be best suited for you, please scedule a Complimentary Consultation with Dr. Marcus at his Cosmetic Surgery and Laser Center in Santa Rosa, CA. 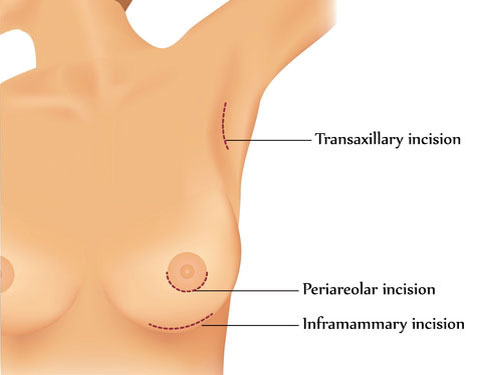 Various approches to placing the breast implant are available. Incision placement is generally a matter of personal preference, but can also depend upon the type of implant (e.g. pre-filled implants or inflatable saline implants) being used. Pre-filled implants often times require a slightly longer incision, which may influence the point of incision. However, a skilled surgeon such as Dr. Marcus, can generally place a pre-filled implant through a very small incision.

The four incisions available for breast implant placement, as well as the pros and cons to each approach will be explained in detail by Dr. Marcus suggests during your Complimetary Consultation. 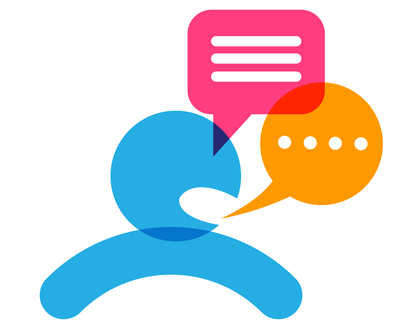